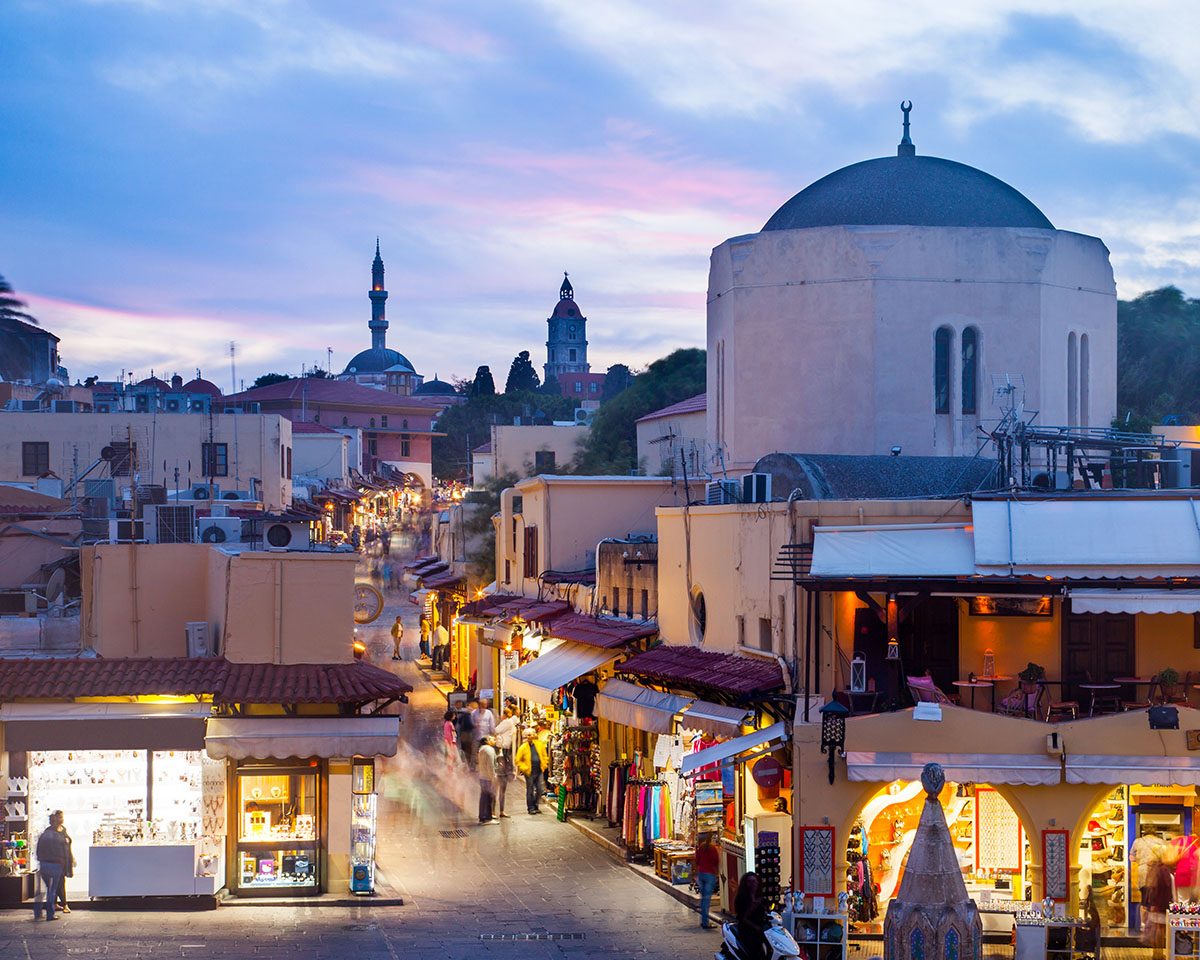 According to the Greek mythology, the god of the sun “Helios” had fallen in love with nymph Rhodes and he transformed her into the island.
In order to honor Helios and to celebrate their victory over the ruler of Cyprus, the ancient Rhodians build the statue of “The Colossus of Rhodes” between 292 and 280 BC. The Colossus, one of the seven wonders of the ancient world, only stood for 56 years until it was destroyed by an earthquake in 226 BC.

Rhodes has always been important due to its strategic location; therefore it was occupied by the Romans, the Byzantines, as well as by the Knights of Saint John of Jerusalem from 1309 on. The Ottoman Turks conquered the island in 1523 and consequently buildings like mosques, minarets and baths changed the appearance of the city. The Turkish conqueror remained on the island up until 1912. Then the Italians took over the island, as well as the rest of the Dodecanese and the colony Isole Italiane del Egeo was established. In 1947 Rhodes finally got reunited with Greece.

Golden beaches, deep blue waters and a pulsating nightlife transforms the island into a more than only blessed place. Furthermore it makes Rhodes to a perfect holiday destination for visitors of all ages.With a total size of 1,400 km2 is Rhodes not only the fourth biggest island of Greece, but as well the capital of the Dodecanese Islands. An island complex of 12 large and beautiful islands which are surrounded by the deep blue Mediterranean.

Rhodes boasts over 300 sunny days during the year and is as well known as the island of the sun. Affected by its south – eastern position in the Aegean Sea, two thirds of the year the island basks under clear & sunny skies. Whilst the winters are mild and rainy with approximately 15 C, the long summers are hot and dry with about 35 C.The climate of Rhodes is pleasant through all the year and even in the winter period Rhodes remains full of interest. The swimming season definitely starts in April and lasts until end of November.

The public airport of Rhodes is located about 14km south from the capital and can be easily reached from the main road. Diagoras Aiport is one of the largest airfields in Greece and with more than 2.100.000 passengers one of the busiest (2016).

Rhodes is surrounded by crystal clear waters and surely the sea routes have been important since ancient times and helped the Greeks to their ancient glory.
Today Rhodes has several harbors from which the central port and Akandia port are exclusively reserved for international traffic involving domestic traffic and international Cruise & Cargo ships.

When the mass tourism started the island was undertaking a massive developing program and resorts like Faliraki grew rapidly. Nowadays Rhodes offers hotels of every category from apartment rentals, to family-run 2 Star hotels and more than 33 5-Star Luxury resorts with over 150.000 beds.

Greece and so is Rhodes known for its great hospitality, which is the official translation for the word filoxenia. Visitors will definitely be able to experience the great hospitality during their visit of the numerous villages along the seaside and the mountain areas. To get a taste of the Rhodian cuisine which is definitely influenced by its lively history, a visit in the countless taverns should not be missed out. A mixture of flavors with Mediterranean Herbs, olive oil, wine and sea-food will be an unforgettable taste experience.

Whilst the wild and windy west coast with its green hills makes the island very famous as a watersport destination, the east coast with its calm waters, splendid beaches and resorts is the ideal place for a relaxing vacation. 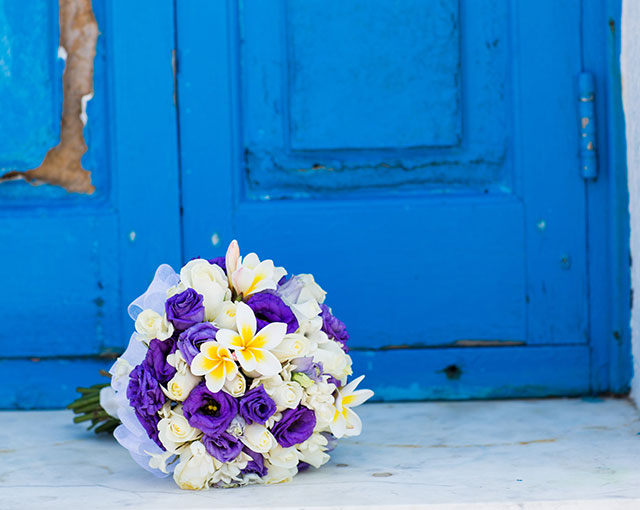 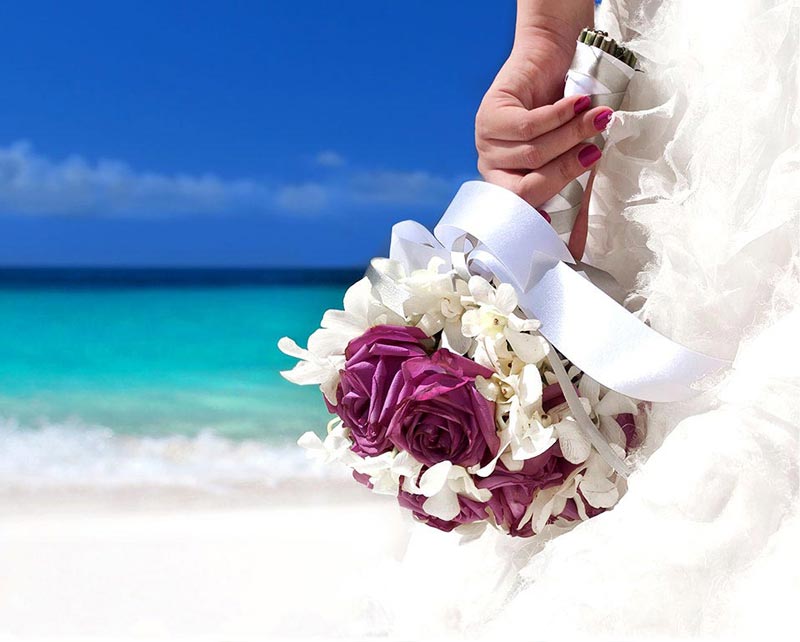 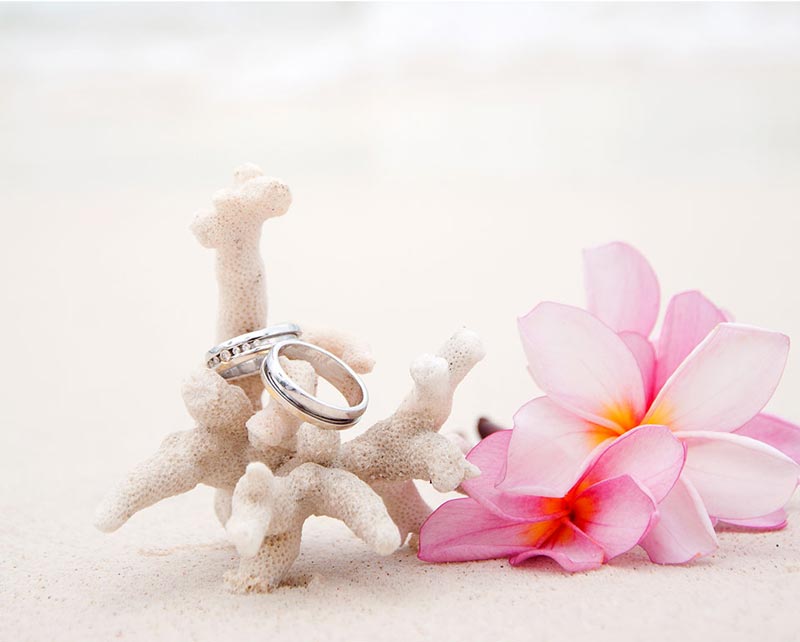